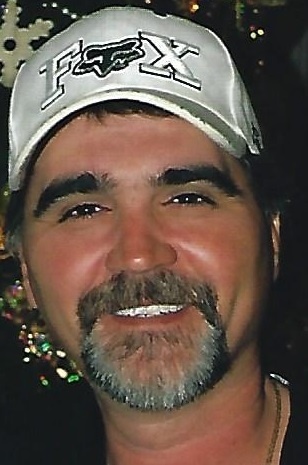 Ricky D. Musgraves, 48, of Norris City passed away at 10:20 p.m., Friday, May 10, 2019 at the Linda E. White Hospice House in Evansville, IN.  He was born on June 9, 1970 in Carmi, IL the son of John and Anna (Abbott) Musgraves.  Ricky married Tammy M. Williams on December 31, 1988. He was a truck driver for WSI in Mt. Vernon, IN.  Ricky loved being outside, especially camping, fishing and riding his ATV.  He also enjoyed working on small motors.

To order memorial trees or send flowers to the family in memory of Ricky Musgraves, please visit our flower store.