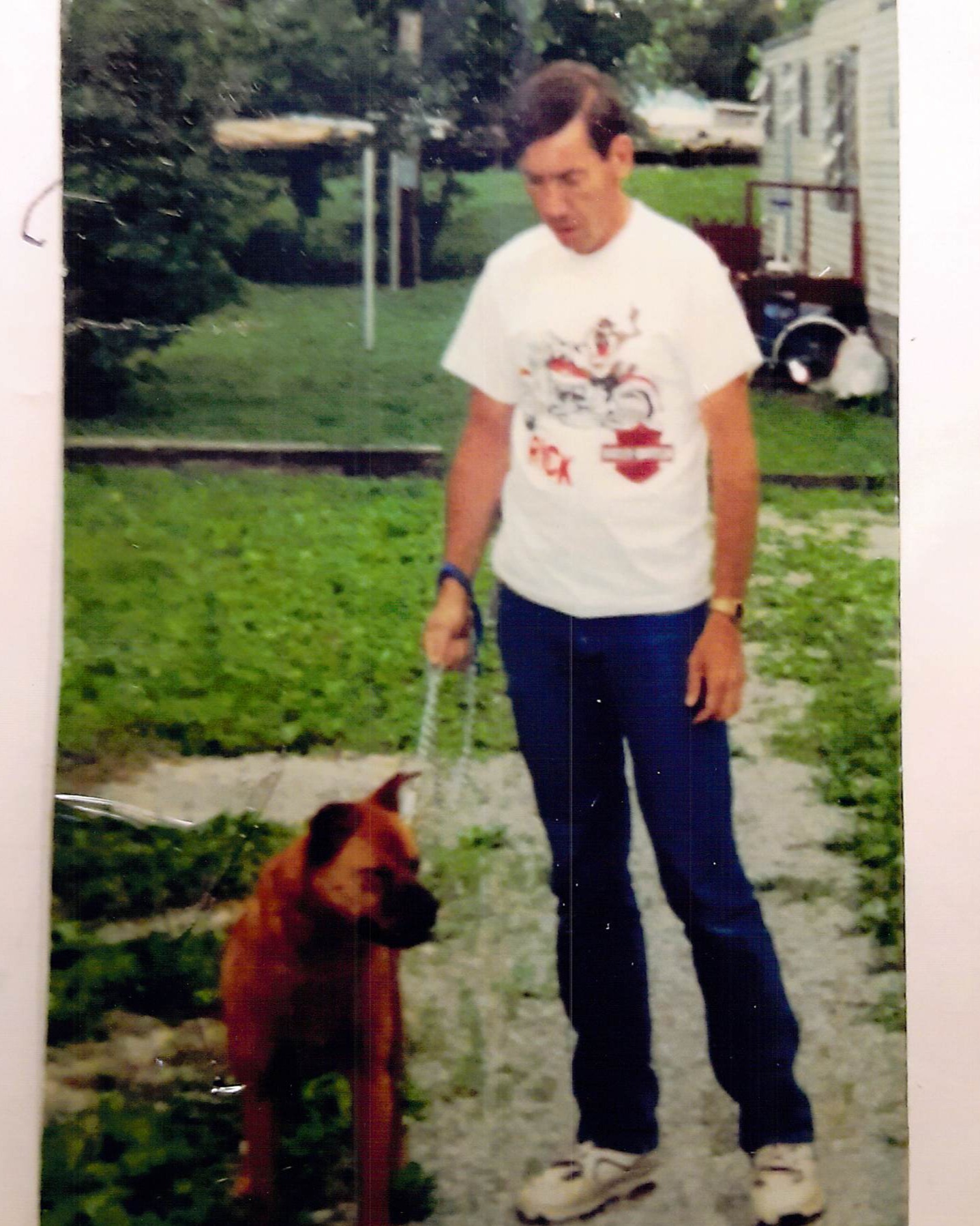 Rickey Lee Greentree, 68, of Carmi, passed away on Sunday, December 11, 2022, at Ferrell Hospital in Eldorado. He was born on March 15, 1954, in Princeton, Indiana, the son of James Lee and Thelma Louise (Smith) Greentree.  Rickey worked as a Union Painter throughout Southern Illinois. He proudly served his country in the Army National Guard.  Rickey attended the Baptist Church in Princeton.  He enjoyed bicycling and mowing lawns.

Rickey is survived by his wife Patricia Murphree of Carmi, IL; a daughter, Tricia (Denal Mackey) Johnston of Evansville, IN; brothers Kenny, James, William, and Robert Greentree, all of Princeton, IN; a half-sister, Cathy Greentree of Princeton, IN; three nieces; and two nephews.

To order memorial trees or send flowers to the family in memory of Rickey Lee Greentree, please visit our flower store.