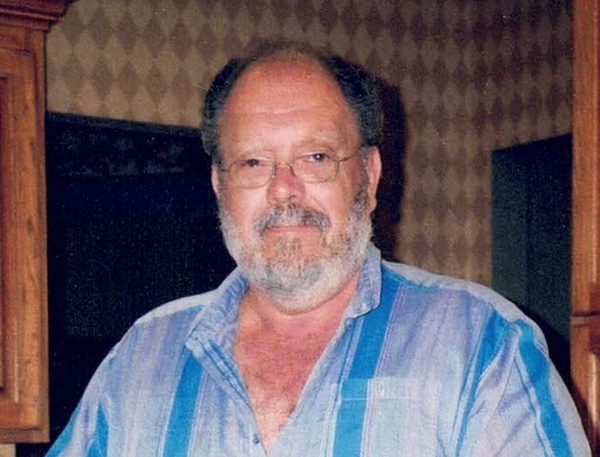 Longtime Carmi businessman, Wade Richard Marshall, 82, of Omaha passed away at 5:48 a.m., Sunday, December 6, 2020 at Ferrell Hospital in Eldorado, IL.  He was born in Alpharetta, GA on June 19, 1938 the son of Albert Herman and Lola Mae (Kell) Marshall. Richard married Karen A. Kenyon in 1964.  Richard had owned and operated Marshall Electric in Carmi. He was a Mason and had served in the U.S. Army Reserves having been called to active duty during the Berlin Crisis.  Richard was proud of his family, working alongside them at Marshall Electric and following his grandchildren to watch them participate in their races, sporting events or an other activity, he was always there to support them.  He enjoyed working in his yard and camping and had a passion for making knives,  He loved NASCAR racing and traveling.

Graveside funeral services for Richard Marshall, 82, of Omaha will be held at 2:00 p.m., Tuesday, December 8, 2020 in Palestine #2 Cemetery in Omaha. Friends may gather with the family from 1:00 p.m. until service time at the cemetery.  In lieu of flowers, memorial contributions may be made in Richard's memory to Shriners Hospital for Children and will be accepted at Campbell Funeral Home in Carmi who is in charge of arrangements. In accordance with recommendations from the CDC and IDPH social distancing will be observed and masks will be required.

To order memorial trees or send flowers to the family in memory of Richard Marshall, please visit our flower store.

Gathering of Family and Friends