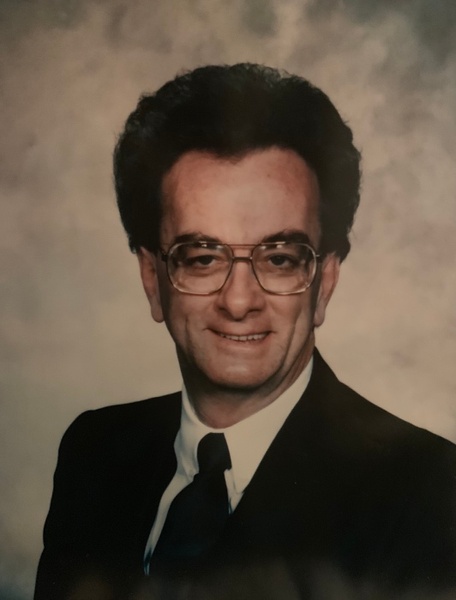 Rev. Billy Ray Wagner, 78, of Carmi passed away, Sunday, August 11, 2019. He was born in Carmi, IL on October 28, 1940 the son of Jesse Cleve and Verna Lucille (Wright) Wagner. Billy married Shirley Ann (Hutchinson) Wagner on November 23, 1961 and she preceded him in death on November 23, 2009. He was a minister at the Carmi First Pentecostal Church. He attended the River of Life United Pentecostal Church in Harrisburg. Billy enjoyed playing the bass guitar at church and would always take time to talk to anyone about Jesus. His grandchildren were his life.

To order memorial trees or send flowers to the family in memory of Rev. Billy Wagner, please visit our flower store.