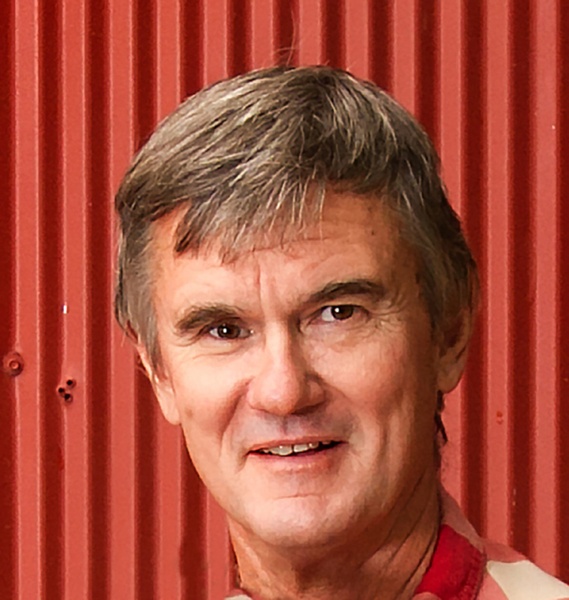 Randy Carl Short, of Norris City, IL, was escorted into Heaven on December 19, 2020 at 3:30 AM.  He was surrounded by people he loved.  Born to Carl and Juanita Short on February 10, 1957 in McLeansboro, IL.  Randy spent his life working hard, loving his family and serving people around the world.  He was a wonderful husband, devoted father and incredible “Pops.”  He will be deeply missed by his wife, Jennie (Sidwell) of 42 years, his three daughters, Kara (H.L.) Hussmann, Meagan Short, Abbie (Dylan) Martin, his five grandchildren, Siler, Alaina, Judson, and Riggs Hussmann and Mercy South, brothers Rick (Jill), Rance, Paul (Joy) and his many nieces and nephews.  He was preceded in death by his father, Carl and mother, Juanita.

As so kindly put by his longtime friend Justin, “Randy turned ‘Simple into Greatness.’  He was simply supportive, simply loving, simply compassionate, simply a hard worker, simply always there, but all these things made him so great …. quiet…consistent but beyond impactful.”

Private Funeral Services for Randy Carl Short of Norris City will be held with burial in IOOF Cemetery in Norris City.  In lieu of flowers, donations can be made to Randy’s favorite two missionaries that he loved like daughters, Cindy “Sugar” Torres who is helping trafficked children in California or Kelley Jean Craft who is spreading the gospel in India.  Donations can be mailed to Jennie Short at 724 County Rd 475 E, Norris, City, IL 62869 and they will be forwarded on and will be accepted at Campbell Funeral Home Norris City who is in charge of arrangements.

To order memorial trees or send flowers to the family in memory of Randy Short, please visit our flower store.