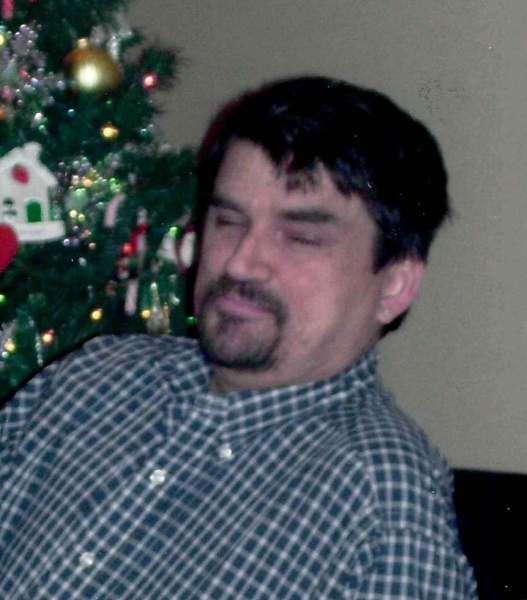 Ralph worked at Sabic for many years until his health declined. He enjoyed working on cars and was a member of the Owen Dunn Post #5 American Legion.

Ralph is survived by his father, brothers, Alan and Mark Turner; nieces, Allison, Sydney, and Rileigh Turner; and nephew Alec Turner and his faithful dog, Harley. He was preceded in death by his mother and grandmothers, Mary Phelps and Nellie Stratton.

Due to the current world events, a private graveside service will be held on Thursday, April 30, 2020. Stendeback Family Funeral Home in Mt. Vernon is overseeing the arrangements. Online Condolences may be left at stendebackfamilyfuneralhome.com

To order memorial trees or send flowers to the family in memory of Ralph Turner, please visit our flower store.