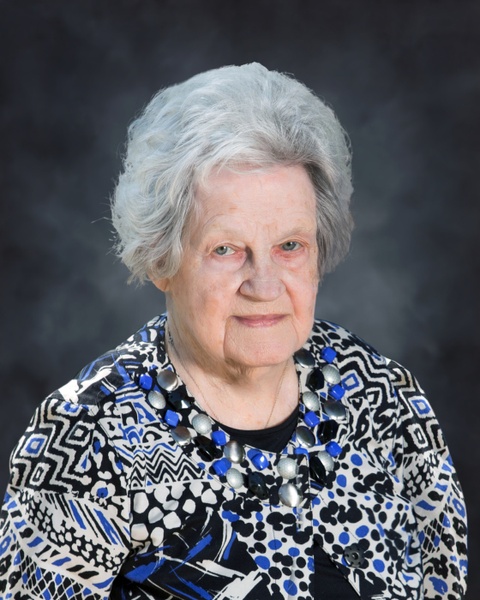 Phyllis Ward, 86, of Carmi passed away Friday, January 11, 2019 at Wabash Christian Village.  She was born in Carmi on June 6, 1932 the daughter of Bruce O. and Elva M. (Nibling) Wylie.  Phyllis owned and operated a beauty shop for over 50 years out of her home.  She was also a licensed Real Estate Broker for many years. Phyllis had also worked as a waitress at Two Tony's. She was a member of Emmanuel United Methodist Church in Carmi.

The family would like to extend a special thank you to Wabash Christian Village, especially those on Wing 6 Memory Unit, for their care and concern for Phyllis over the past 5 years.

Phyllis is survived by a daughter, Paula (Les) Owen of Benton, KY; two sons, Bruce Ward of Ft. Branch, IN and Brett (Sherri) Ward of Carmi; three grandchildren, Pat Owen, Tyler Owen and Cassie Hutchcraft; seven great-grandchildren; a brother, Frank (Peggy) Wylie of Basin, WY; and her best friends, Ruth Ann and Ted Smith of Carmi.  She was preceded in death by her parents, a sister, Wanda Healy and a brother, Bill Wylie.

To order memorial trees or send flowers to the family in memory of Phyllis Ward, please visit our flower store.