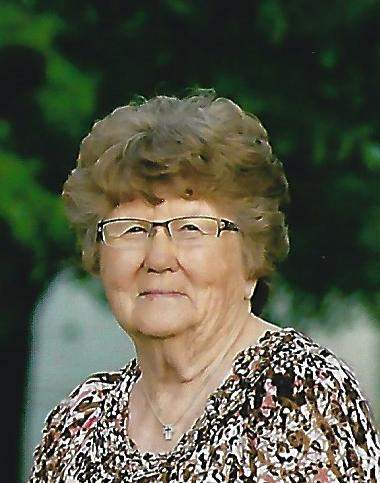 Phyllis June Bryant, 83, of Norris City passed away at 8:54 p.m., Monday, October 7, 2019 at Deaconess Gateway Hospital in Newburgh, IN.  She was born October 4, 1936 in White County, IL the daughter of Ernest and Mabel (Millspaugh) Wilson. Phyllis married Herdis Bryant on April 9, 1955 and he preceded her in death on December 30, 2017.  Caring for others was her life calling and she was all too happy to fill that role. Many entered her home as acquaintances, but departed it, knowing her as Mamaw.  She found joy in making all her babies happy and will be forever remembered as “home” to us.

Graveside funeral services and burial for Mamaw Phyllis J. Bryant, 83, of Norris City will be at 11:00 a.m., Thursday, October 10, 2019 at Powell Cemetery in Norris City. In lieu of flowers, the family request that memorial contributions be made in Phyllis' memory to Shriners Hospital for Children and will be accepted at Campbell Funeral Home in Norris City who is in charge of arrangements.

To order memorial trees or send flowers to the family in memory of Phyllis Bryant, please visit our flower store.