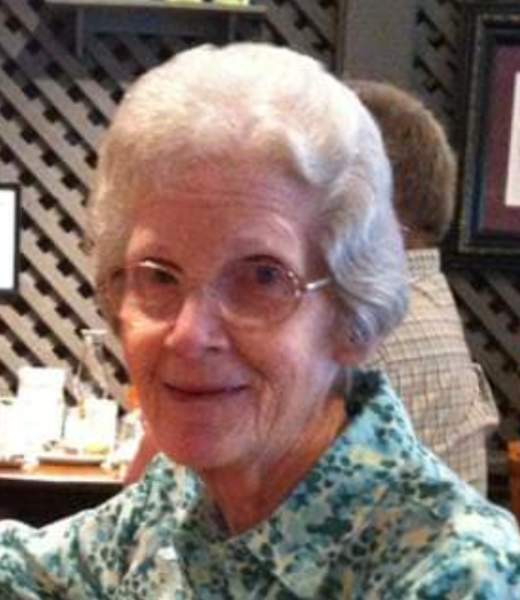 Phyllis Sue Blazier, 81, of Carmi, passed away at 11:39 a.m., Wednesday, September 4, 2019 at the Linda E. White Hospice House in Evansville. She was born in Mt. Vernon, IN on February 18, 1938 the daughter of Wilfred and Mary Edna (Benthall) Phillips. Sue married Donald Lee Blazier on December 12, 1958. In her younger years Sue worked as a beautician, more recently she worked at Walmart for 22 years and in home health. She was a member of Stewart Street Baptist Church and was a former member of Home Extension and Eastern Star. She enjoyed sewing, crocheting and loved camping at Kentucky Lake.

To order memorial trees or send flowers to the family in memory of Phyllis Blazier, please visit our flower store.