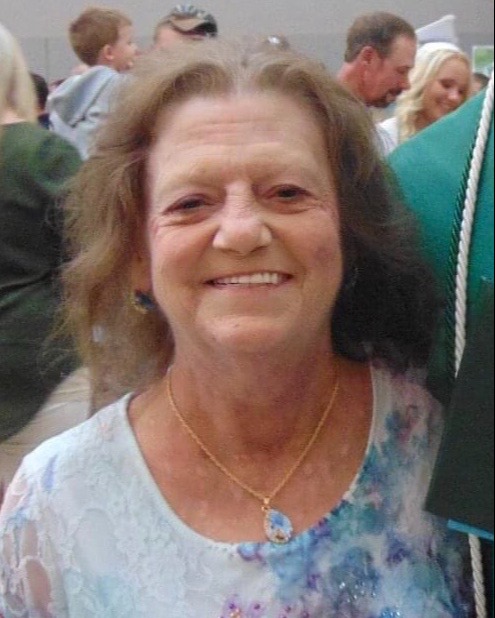 Peggy Jo Bryant, 65, of McLeansboro passed away at her residence on Saturday, December 24, 2022.  She was born in Carmi, IL on August 15, 1957 the daughter of Robert and Dorothy Vivian (Harvey) Murphy.  Peggy graduated from Carmi Community High School in 1975 and had worked as a waitress at the Carmi Motel Coffee Shop in Carmi.