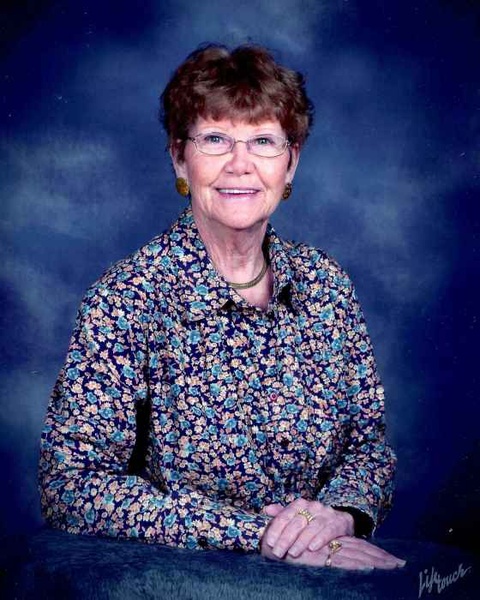 Mrs. Douthitt retired from the Post Office after 44 years of service.  She was a member of St. Polycarp Catholic Church.  She enjoyed painting, puzzles and visiting at the Senior Citizens Center.

Private graveside services will be held at Concord Cemetery. The Stendeback Family Funeral Home in Carmi is in charge of arrangements. Online condolences may be left at stendebackfamilyfuneralhome.com

To order memorial trees or send flowers to the family in memory of Pearl Douthitt, please visit our flower store.