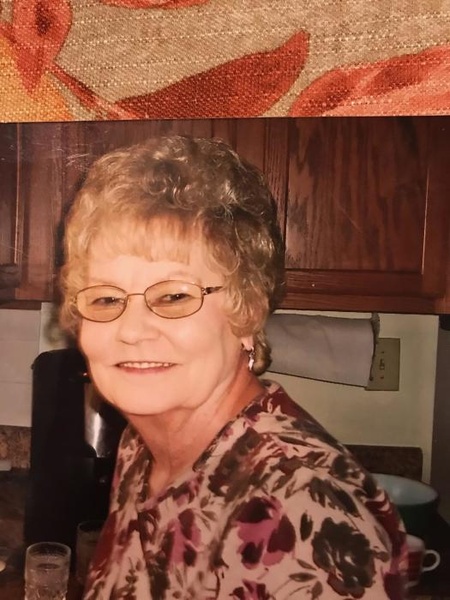 Paula was a homemaker. She was a member of the American Legion and Carmi V.F.W. Posts. She attended Maunie Methodist Church in Maunie.

She is survived by her son, Michael French; sisters, Kay (Larry) Frashier, Carolyn (David) Henson and brother Steve Hosman all of Carmi; granddaughter, Sidney French of Fairfield and several nieces and nephews. She was preceded in death by her parents, husband Jerry; daughter, Shelly French; and brother, Gary Hosman.

Funeral services will be held at 1 p.m. On Tuesday February 19, 2019 at the Stendeback Family Funeral Home in Carmi with burial in Kuykendall Cemetery. Visitation will be held from 11 a.m. On Tuesday until time of services. Memorials are suggested to Brownsville School or the Linda E. White Hospice and can be made in care of the Stendeback Family Funeral Home. Online condolences may be left at stendebackfamilyfuneralhome.com

To order memorial trees or send flowers to the family in memory of Paula French, please visit our flower store.