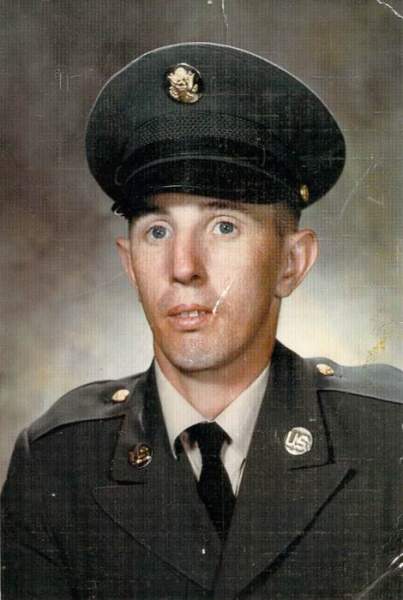 Paul is survived by his wife Joyce Rhodes of Maunie, IL; his daughter, Paula Renee Rhodes; a brother, Johnny Rhodes of Pontiac, IL; a sister-in-law, Nancy Joann McDonald of Pontiac, IL; and a nephew, Jesse Franklin.  He was preceded in death by his parents, and two brothers, Gene Rhodes and Tom Rhodes.

To order memorial trees or send flowers to the family in memory of Paul Rhodes, please visit our flower store.