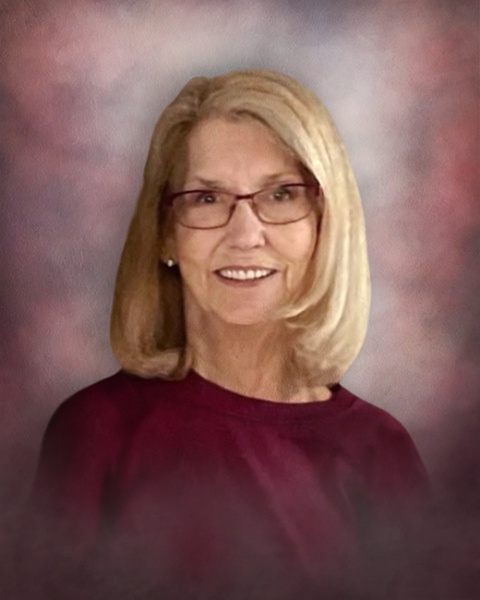 Pamela Gail (Pagragan) Cobb, 72, of Carmi, passed away on Wednesday, June 8, 2022, at St. Vincent Hospital in Evansville, Indiana.  She was born in Henderson, Kentucky on December 14, 1949, the daughter of Francis and Jean (Melton) Pagragan.  Pamela worked as an Occupational Therapist and retired in 2015.  She was a member of St. Polycarp Catholic Church where she was involved with the Ladies Guild and CRE.  She also enjoyed working at the Senior Citizens and in her yard.  She enjoyed cooking and spending time with her children and grandchildren.

A Funeral Mass will be held at 1:00 p.m., Monday, June 13, 2022 at St. Polycarp Catholic Church in Carmi.  Burial will follow in Union Ridge Cemetery near New Haven.  Visitation will be held on Monday from 11:00 a.m. until 1:00 p.m. at St. Polycarp Catholic Church.  In lieu of flowers, memorial contribution may be made in Pamela's memory to Cure SMA (Spinal Muscular Atrophy) and will be accepted at Campbell Funeral Home in Carmi who is in charge of arrangements.

To order memorial trees or send flowers to the family in memory of Pamela Cobb, please visit our flower store.