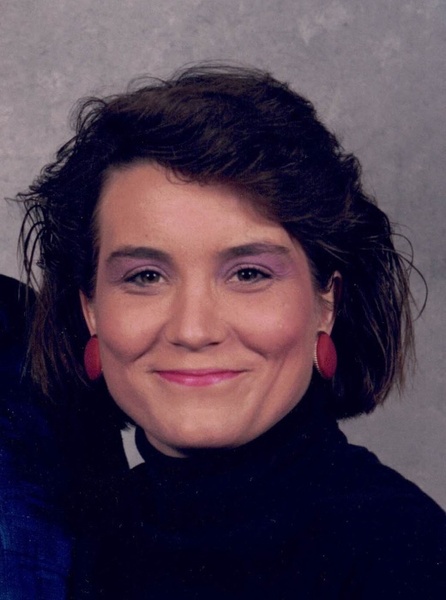 Pamela Sue Brown, 57, of Carmi passed away at 1:17 p.m., on Tuesday, March 10, 2020 at her residence. She was born in Olney. IL on February 9, 1963 the daughter of Eugene D. and Esther E. (Milone) Kistner. Pam married Stan Brown in December 1987 in Henderson, KY. Pam owned Treasure Trove Antique Mall in New Harmony along with Aunt Sallies Soda Shoppe for many years. She worked at Marshalls/TJ Maxx for the last 30 years. She loved antiquing, cats both real and collectible, being at the beach, and the color purple in anything that would come in it. Enjoyed car racing with family and friends for many years at various local tracks. Pam was always willing to help anyone at anytime. She was a hard worker, brave and strong.

She was preceded in death by her parents, Eugene and Esther Kistner, a sister, Sharon Sams, father-in-law, James Brown and a sister-in-law, Katie Brown.

To order memorial trees or send flowers to the family in memory of Pamela Brown, please visit our flower store.