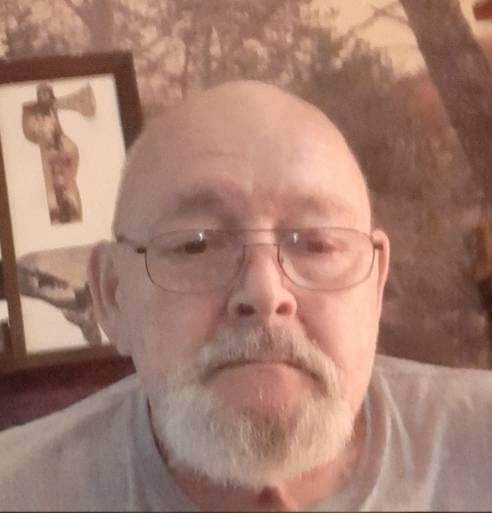 Ollen Owen Smith, 74, of Omaha, IL, passed away at 10:46 p.m., on Thursday, February 24, 2022, at Deaconess Gateway Hospital in Newburgh, IN. He was born on February 28, 1947, in Elizabethtown, IL, the son of Elmer and Ollie (Crabb) Smith. On May 18, 1968, he married Annabelle Finley at Cave-In-Rock, IL, and together they shared over 53 years of marriage. Ollen was of the Christian faith. He was retired having worked in glass manufacturing as a maintenance man. He greatly enjoyed being outdoors and took delight in gardening, hunting, and four-wheeling, most of all he loved spending time with his family.

He was preceded in death by his parents and 11 siblings, including John Robert, Danny, Mabel, Betty, Kenneth, Wayne, and James.

To order memorial trees or send flowers to the family in memory of Ollen Smith, please visit our flower store.