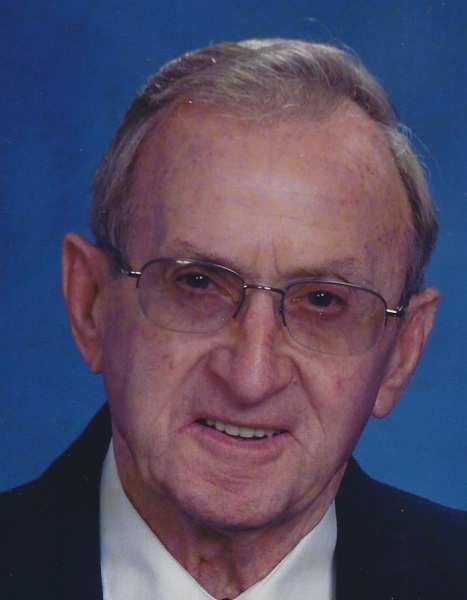 Norwood Rodgers, 86, of Carmi, passed away at 7:07 p.m., Wednesday, February 6, 2019 at Deaconess Gateway Hospital in Newburgh, IN. He was born in Emma, IL on November 19, 1932 the son of Cecil Enoc and Jessie M. (Brown) Rodgers. Norwood married Patsy Joe Chilton on November 20, 1955. He worked as a pumper in the oilfields for Absher Oil, Figgie Natural Resources and Brookston Resources. He was a member of the First Baptist Church and the Otho Williams Sunday School Class. Norwood was a loving and devoted husband, father and grandfather.

To order memorial trees or send flowers to the family in memory of Norwood Rodgers, please visit our flower store.