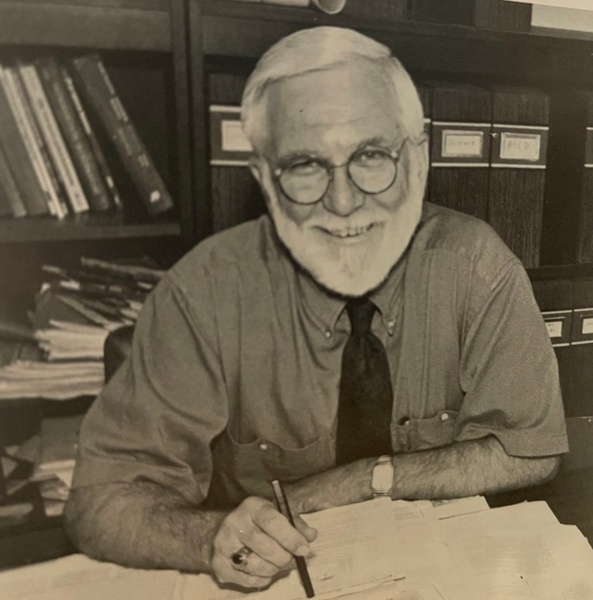 Norman was born in Carmi on November 15, 1936, and raised on a farm near Enfield IL. He attended several one room country schools in the Mill Shoals and Enfield area and graduated from Enfield High School. He later earned a Bachelor’s Degree in Agriculture and Master’s Degree in Education from the University of Illinois. Norman worked for many years in the White County School system, serving as a teacher at Big Prairie, Brownsville and Norris City, and as an administrator at the White County Superintendent of Schools, Carmi High School, Norris City Elementary School, and Southeastern Illinois College. He was also the owner/operator of Fechtig Feed and Livestock service for several years and served as pastor at the Galatia United Methodist Church for many years.

To order memorial trees or send flowers to the family in memory of Norman Fechtig, please visit our flower store.