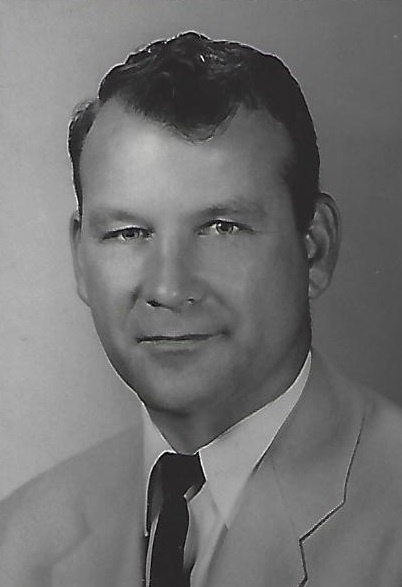 Norman G. Anderson, 85, of Norris City passed away on Friday, December 20, 2019 at Wabash Christian Village in Carmi.  He was born in White County, IL on January 30, 1934 the son of Thomas Wesley and Sarah Adella (Price) Anderson.  Norman married Ailene Phillips on October 6, 1954.  He had worked as a boilermaker at the gas and electric plant in Rockford and in the oil field pumping wells for Bill Becker.  Norman served from 1952-1956 in the U.S. Navy during the Korean War and continued in the U.S. Navy Reserves till 1960. He was a former member of the American Legion.

Norman is survived by his wife of 63 years, Ailene of Norris City; a son, Norman A. Anderson of Norris City; a daughter, Della Ruth Anderson of Harrisburg; two grandchildren, John W. Anderson and Amber Nicole Anderson; seven great-grandchildren and several nieces and nephews.  He was preceded in death by his parents, two sisters, Doris Anderson and Margaret Mills; and four brothers, Dale, Tom, Ivan and Donald Anderson.

To order memorial trees or send flowers to the family in memory of Norman Anderson, please visit our flower store.