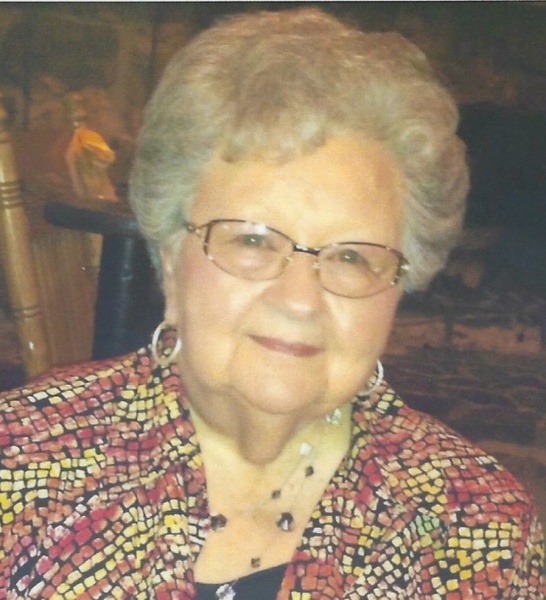 Before retiring, Nawanna and Earnie enjoyed making and painting wood crafts, traveling and selling their creations. She also enjoyed cooking large meals on holidays for her children and family. Her mashed potatoes and dressing were the best! Nawanna was also a long-time caregiver to her Mother, Thelma.

The family wishes to thank her best and dearest friend, Barbara Lack for always helping and being there for Nawanna. Their long friendship dates back to childhood. Also, thanks to her caregiver, Brenda Pryor, for cooking good meals and providing companionship almost daily.

To order memorial trees or send flowers to the family in memory of Nawanna Henderson, please visit our flower store.