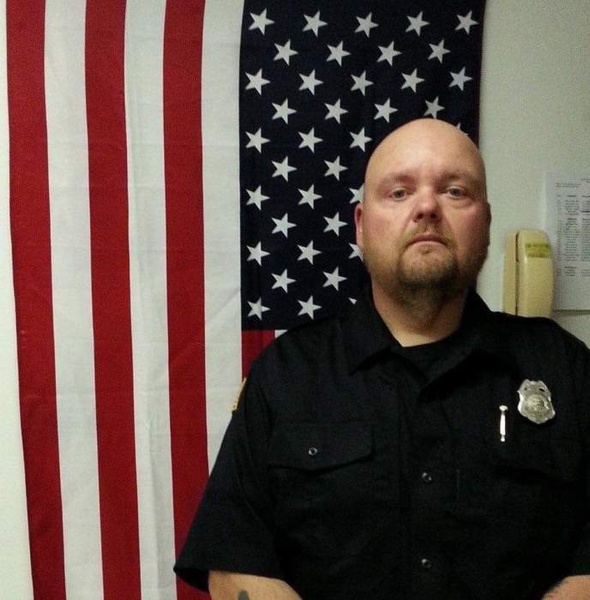 Nathan D. Baldwin, 41, of Norris City passed away on Saturday, July 6, 2019 at Ferrell Hospital in Eldorado, IL.  He was born in Carmi, IL on August 31, 1977 the son of Danny Ray and Myra D. (Chapman) Baldwin.  Nathan had worked in Danville, IL as a fertilizer applicator, along with being a volunteer firefighter. He loved to fish and his faithful companions, his dog, Willow and cat, Chloe.

Nathan is survived by his parents, Myra Austin of Norris City and Danny Baldwin of Mt. Vernon, IN; wife, Kim; two half sisters, Holly Bartley of New Hampshire and Julie Socorro of Murphysboro, IL; a half brother, Ben Baldwin of Evansville, IN; maternal grandmother, Betty Chapman of Herald; along with aunts, uncles, cousins, nieces and nephews.

He was preceded in death by his maternal grandfather, Doyle Chapman and paternal grandparents, Freddie and Ruth Ann Baldwin.

Funeral services for Nathan D. Baldwin, 41, of Norris City will be at 12:00 p.m., Thursday, July 11, 2019 at the Herald Community Center in Herald, IL.  Burial will be in Union Ridge Cemetery south of Herald.  Visitation will be on Thursday from 10:00 a.m. until service time at the Community Center.  In lieu of flowers, memorial contributions may be made in Nathan's memory to Campbell Funeral Home to assist the family with funeral expenses.  Campbell Funeral Home in Carmi is in charge of arrangements.

To order memorial trees or send flowers to the family in memory of Nathan Baldwin, please visit our flower store.