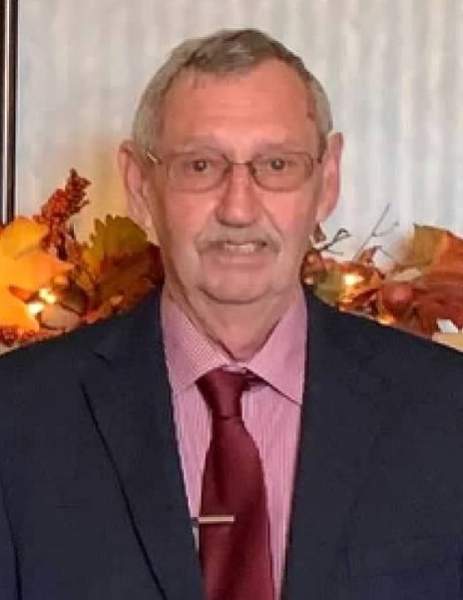 Mikel was drafted into the United States Army and served in Germany before returning to the states. He was a gauger for the County Mark Refinery for 41 years before retiring. He was the past president of the Princeton Country Club and former board member of the Moose Lodge in Princeton. He enjoyed playing his guitar and taking care of his property. Mostly he loved spending time with his family, especially watching his grandchildren play hockey and lacrosse.

He is survived by his wife, Deborah; son, Timothy (Kathleen) Stern; grandchildren, Grant Mikel & Austin James Stern; and several close friends. He is preceded in death by his parents and son, Mikel Brian Stern.

A funeral service will be held at 2:00 pm on Wednesday, July 29, 2020 at the Stendeback Family Funeral Home in Mt. Vernon. Visitation will take place from 11:00 am until time of the service. In lieu of flowers memorials may be left to the Evansville Youth Hockey Association. Due to the national health crisis, mask will be required and social distancing rules should be followed. Online Condolences may be left at stendebackfamilyfuneralhome.com

To order memorial trees or send flowers to the family in memory of Mikel Stern, please visit our flower store.