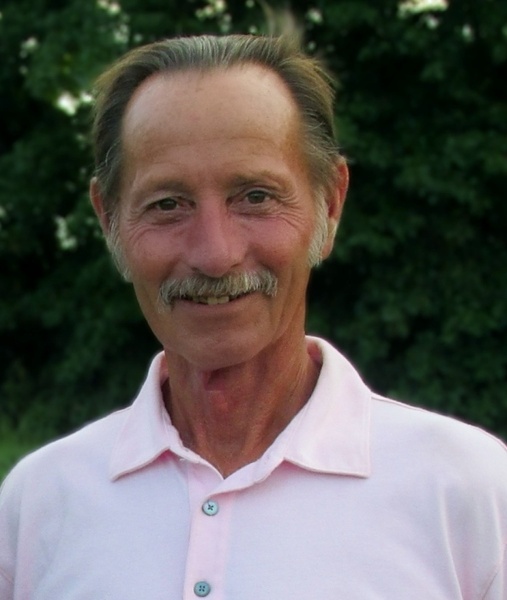 Michael Ray York, 66, of Springerton, passed away peacefully on Monday, March 2, 2020 in McLeansboro. He was born on May 25, 1953 in Carmi, the son of Charles Ray and Clara Margaret (Baker) York.

Michael was a lifelong farmer and owner/manager of York Farms, Inc. He was a graduate of McLeansboro High School, Class of 1971. He attended Southern Illinois University at Carbondale where he earned a Bachelor’s Degree in Soil Science and a Master’s Degree in Agricultural Industries. At SIU, he was an active member of Sigma Pi Fraternity and Alpha Zeta Fraternity for Agriculture. Michael was a proud supporter of SIU and a lifetime member of the SIU Alumni Association. He also served on the Board of Directors for the Hamilton County School District as well as the Haw Creek Drainage District. He was a member of the Springerton Christian Church. Passionate about travel and music, he made annual trips to Negril, Jamaica.

His survivors include: three children and a daughter in law, Wesley Ford York, Sean Michael York and spouse Emily Joy (Hodge) York of Springerton and Mary Margaret York of Makanda; two grandchildren, Sawyer Allen York and Rosemary Joy York; his sister, Charlotte Hope (York) Williams and spouse John Martin Williams of McLeansboro; and nieces and nephews, Michaela Wharton of Mt. Vernon, Benjamin Scattone of Los Angeles, Amy Evans of Eldorado, and Justin Williams of Springerton and families. He was preceded in death by his parents.

Services will be held Saturday, March 7th, 2020 at the Springerton Christian Church. Visitation will be from 10-12 pm with a memorial service to follow. In lieu of flowers, the family asks that donations in the memory of Michael York be made to the SIU College of Agricultural Sciences or to the Hamilton County Farm Bureau. Donations may be sent to Stendeback Family Funeral Home, c/o Michael York, 200 S. Walnut Street, Carmi, IL 62821. To share a special story or memory of Michael Ray, please visit stendebackfamilyfuneralhome.com.

To order memorial trees or send flowers to the family in memory of Michael York, please visit our flower store.