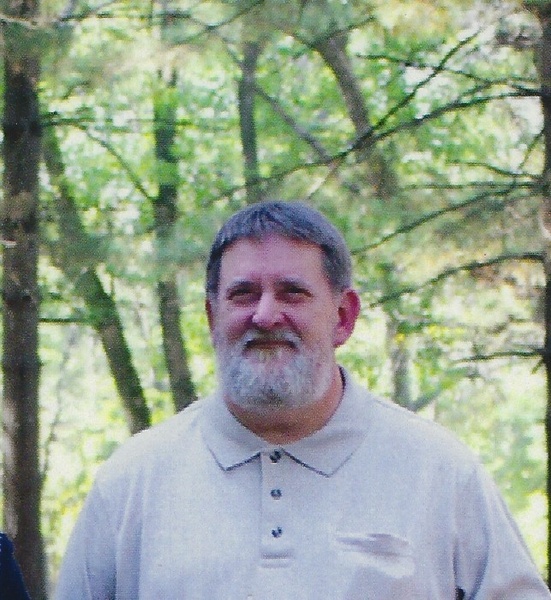 Michael Lee Shepard, 61, of Carmi, passed away at 3:35 a.m., Thursday, October 25, 2018 at Deaconess Mid-Town Hospital in Evansville, IN. He was born in Carmi on March 23, 1957 the son of Roy Lee and Thelma Pauline (Yates) Shepard. Mike graduated from Carmi Community High School in 1975. He was the owner and operator of Mike's Drywall and was an avid card player.

Mike is survived by two sons, Mikey Shepard, of Carmi and Mickey Bowles, of Orlando, FL; his mother, Thelma Shepard, of Carmi; brother, Ronnie (Janice) Shepard, of Carmi; a sister, Brenda (Randy) Patterson, of Wadesville, IN and three grandchildren, Courtney, Bruce and Sakura.. He was preceded in death by his father Roy Shepard.

To order memorial trees or send flowers to the family in memory of Michael Shepard, please visit our flower store.