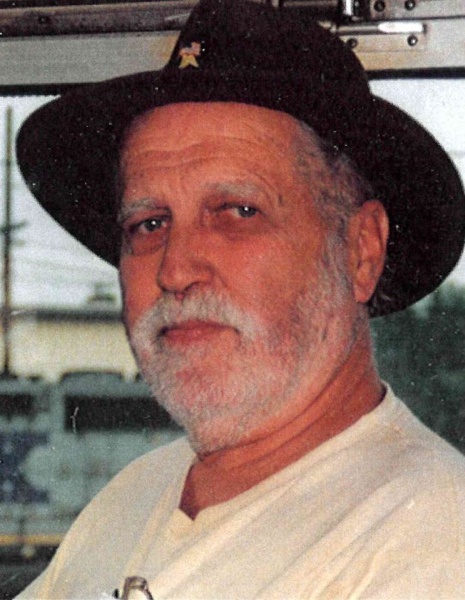 Mike graduated from Reitz High School class of 59. Mike enlisted in the Navy Reserves prior to graduation and was called to active duty his senior year and was not able to attend his graduation. After his service in the Navy, Mike came back to Mt. Vernon and started a gas station “Mike Standards Gas Station”. Mike was later employed with L&N Railroad where he was an engineer and retired (CSX) in 2002. After retirement he was found at his son’s, Mike Jr., Laundry Mat the Westside Washtub. Mike was involved in many things in his lifetime. He was a member of the American Legion, helped with Boy scouts. Mike also served as Fire Chief with Mt. Vernon Fire and Rescue and was largely involved with planning and running the Fire Department’s annual street festival. No matter what Mike was doing he always gave everything 100 percent. Mike could always be counted on to help anybody in need no matter what he had going on in his life.

A funeral service will be held at 2:00 p.m. on Wednesday, May 8, 2019 at the Stendeback Family Funeral Home at 1330 East 4th St., Mt. Vernon with burial in Marshal Ferry Cemetery in Maunie, Illinois. Visitation will be on Tuesday, May 7, 2019 from 4:00 p.m. to 7:00 p.m. at the funeral home and from noon until service time on Wednesday. Online Condolences may be left at stendebackfamilyfuneralhome.com

To order memorial trees or send flowers to the family in memory of Michael Seitz Sr., please visit our flower store.