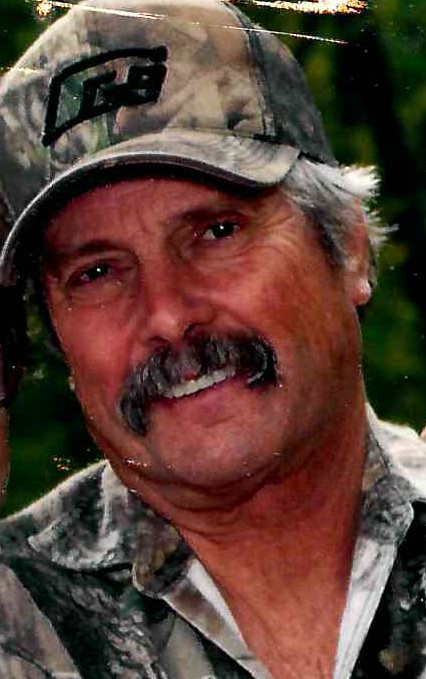 Michael was an Air Force Veteran and member of American Legion. He retired from General Electric. His passions other then his family was being outdoors. He enjoyed hunting, fishing, gardening, golf, and woodworking to name a few, but as long as he was outdoors he was enjoying whatever he was doing.

He is preceded in death by his parents, and two brothers-in-law, who he considers as brothers, David Causey, Bryce Eubank.

A memorial service will be held at 5 p.m. on Thursday, May 30, 2019 at the Stendeback Family Funeral Home at 1330 E. 4th St., Mt. Vernon, IN. Visitation will be from 2 p.m. until service time. In Lieu of flowers memorials can be left for the American Cancer Society or The Wounded Warrior Project. Online Condolences may be left at stendebackfamilyfuneralhome.com

To order memorial trees or send flowers to the family in memory of Michael Doherty, please visit our flower store.