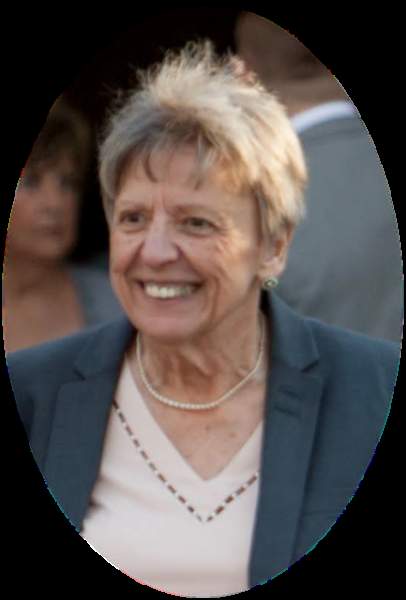 Maxine DeLap, 72, of Norris City passed away at 8:05 a.m., Saturday, November 7, 2020 at her residence.  She was born in Carmi, IL on July 16, 1948 the daughter of Curtis H. and Bonnie Odell (Gunnels) Melton.  Maxine married Jesse Roy DeLap on August 31, 1968.  She graduated from Crossville High School and went on to graduate with a Bachelor’s Degree from Oakland City University in Early Childhood Education.  Maxine worked for Wabash Area Development as part of the Headstart Program.  She was a member of the Norris City Christian Church. Maxine was an avid reader and enjoyed spending time working in her garden and flower beds, but her greatest joy was spoiling her grandchildren and great-grandchildren.

Funeral Service for Maxine DeLap, 72, of Norris City will be private with burial in the DeLap Section of Mt. Oval Cemetery near Norris City.  In lieu of flowers, memorial contributions may be made in Maxine’s memory to Residential Hospice, 104 Airway Dr., Ste 1, Marion, IL 62959 and will be accepted at Campbell Funeral Home in Norris City who is in charge of arrangements.

To order memorial trees or send flowers to the family in memory of Maxine DeLap, please visit our flower store.