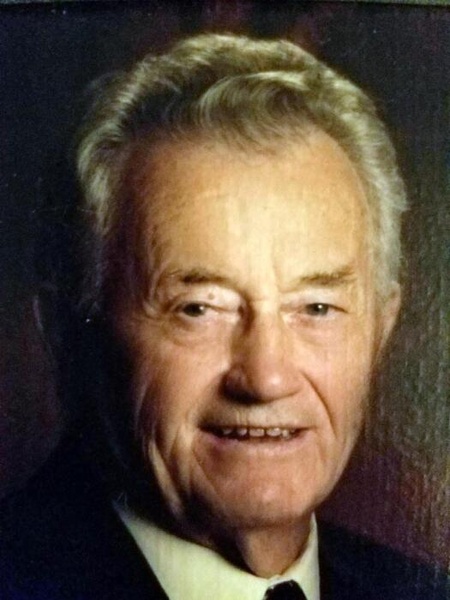 Max G. Foley 84 of Newburgh, IN and formerly of Springerton passed away Monday July 6, 2020 at Chandler Regional Health Center in Arizona. He was born September 10, 1935 in Hamilton County, IL, the son of Rudolph and Ruby (Kennett) Foley. He married Virgie L. (Foley) Newman on August 25, 1954 in Mt. Vernon, IL, and she preceded him in death on February 6, 2020.

Max worked as a Gangpusher for Mobile Oil Company. He and his wife Virgie also worked together on the Foley Farm in White County.  He was a member of the East Minister Presbyterian Church in Evansville.

Private family services will be held with burial in Springerton Cemetery. Online condolences may be left at stendebackfamilyfuneralhome.com. The Stendeback Family Funeral Home in Enfield is in charge of arrangements.

To order memorial trees or send flowers to the family in memory of Max Foley, please visit our flower store.