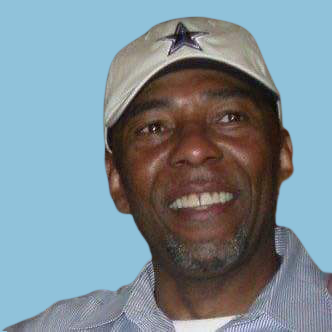 Matthew Henry Stewart, Sr. was surrounded by his devoted and caring family as he quietly transitioned from this life on Thanksgiving Day November 26, 2020 at hjs home in Alexandria, Virginia

Matthew was born on June 25, 1948 to Marce Oliver Stewart and Betty Ann Stewart in Mt. Vernon, IN. Matthew graduated from the Posey County Public School System. He went on to earn his certificate of cartography from the Maryland Design and Drafting Institute. Matthew traveled the world as he prudly served his country by completing two tours in Vietnam with the 11th Armored Calvary Regiment.

After a career in the US Army, he went on to work for the United States Government and retired as the Deputy Chief Information Officer for the Dept. of Interior in Washington, D.C.

Matthew spent his life-giving back to the community and those he loved. HE was a living donor to his wife, Mary Louise Parker Stewart, and donated his kidney to her on December 11, 1996. During his time, he also ran several mentorship programs, imparting wisdom and giving his assistance to the less fortunate.

Matthew had many pleasures and passions throughout his life. He was an avid sports fan and lifelong supporter of many teams and athletes, and his knowledge of sports was never-ending. He rooted for the Dallas Cowboys and Baltimore Orioles all his life. He enjoyed spending time with his family and friends and was a connoisseur of the finer things in life including his favorite drink, Grand Marnier.

A private family service was held in Matthew's Memory.

To order memorial trees or send flowers to the family in memory of Matthew Stewart, Sr., please visit our flower store.