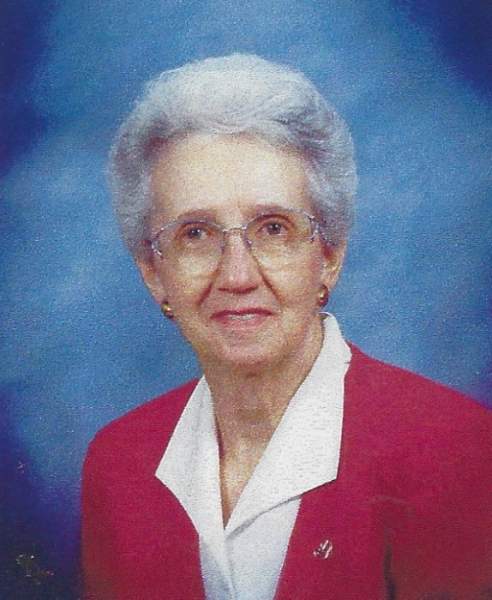 Mary Beth Shook, 90, of Carmi, passed away at 2:30 a.m., Tuesday, May 29, 2019 at the Linda E. White Hospice House in Evansville, IN. She was born in Wasson, IL on October 10, 1928 the daughter of Herman and Grace (Hill) Renshaw. Mary married Charles W. Shook and he preceded her in death on July 19, 1976. She had worked as a telephone operator at General Telephone and later at the ASCS office. Mary was a longtime member of The Roads Church.

Mary is survived by a daughter, Jean English, of Crossville; half brother, Meryl (Carleen) Renshaw of Evansville, IN; a step sister, Corena (Richard) Mauer of Evansville, IN; and several nieces and nephews.  She was preceded in death by her parents, her husband, a grandson, Douglas Austin and a half-brother, Jr. Renshaw.

A graveside funeral and burial service for Mary Beth Shook, 90, of Carmi, will be held at 10:30 a.m. on Monday, June 3, 2019 at White County Memorial Garden in Carmi. In lieu of flowers, memorial contributions may be made in Mary's memory to Campbell Funeral Home to assist with funeral expenses. Campbell Funeral Home in Carmi is in charge of arrangements.

To order memorial trees or send flowers to the family in memory of Mary Shook, please visit our flower store.