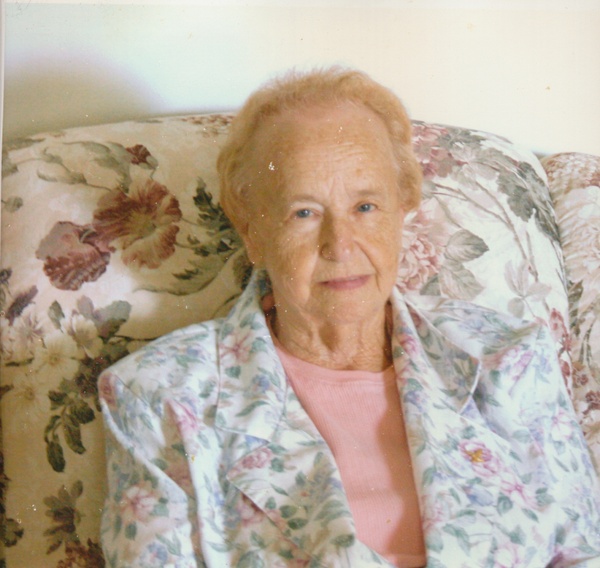 
Mary Venita "Anita" Jones, 92, of Mt. Carmel, IL passed away at 3:47 a.m., Friday, June 24, 2022 at Wabash Christian Village in Carmi. She was born in Grayville, IL on November 16, 1929 the daughter of Royal and Mary Rebecca "Polly" (Landingham) Knight. Anita enjoyed being around people and helping others which lead her to working as a teacher and later at WAVE as a handicap supervisor.

Graveside memorial services and burial for Mary Venita "Anita" Jones, 92, of Mt. Carmel will be held at 10:30 a.m., Saturday, July 2, 2022 at Ridge Cemetery near Grayville. In lieu of flowers, memorial contributions can be made to Ridge Baptist Church and will be accepted at Campbell Funeral Home in Carmi who is in charge of arrangements.

To order memorial trees or send flowers to the family in memory of Mary Jones, please visit our flower store.