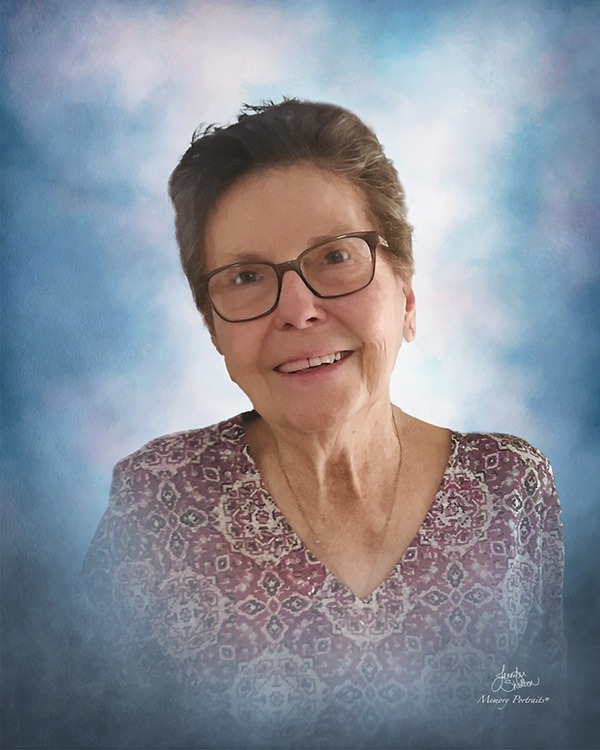 Mary Helen (Vaupel) Young, 85, of  Norris City, passed away on Wednesday, December 7, 2022, at Wabash Christian Village in Carmi.  She was born on November 2, 1937, the daughter of Martin and Coralee (Funkhouser) Vaupel. She married Donald R. Young on December 30, 1957, and he preceded her in death on August 11, 1990.  She later married James Buttry on May 25, 1995, and he survives. Mary Helen owned and operated D&M Discount store in Tuscola, Illinois. She attended Walnut Grove Missionary Baptist Church. Mary Helen enjoyed cooking, playing Rummikub, puzzles and Bingo, however family was most important to her and she loved spending time with them.

To order memorial trees or send flowers to the family in memory of Mary Helen Young, please visit our flower store.