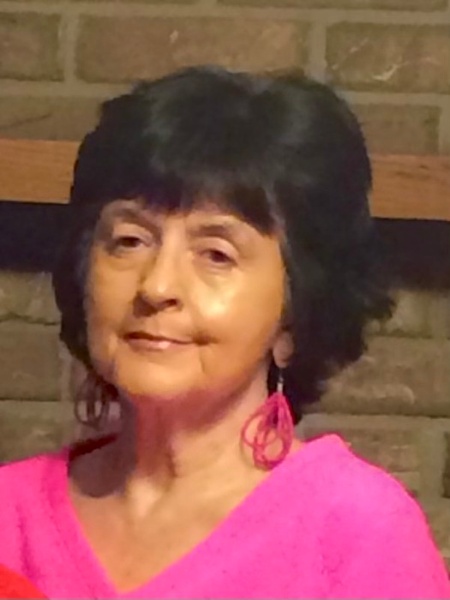 Mary Lou Cozart, 74, of Norris City passed away at 3:00 p.m., Monday, September 20, 2021 at Wabash Christian Village in Carmi.  She was born in Eldorado, IL on August 14, 1947 the daughter of Louis C. and Freda Marie (English) Talley.  Mary Lou married Ivan E. Cozart on April 29, 1966.  She graduated from Norris City-Omaha High School  in 1965.  Mary Lou worked as the office manager for Country Companies agent Ray Melton in Carmi.  She was a member of Union Community Church and attended Ditney Ridge Baptist Church.  Her greatest joy and passion was for her grandchildren.

To order memorial trees or send flowers to the family in memory of Mary Cozart, please visit our flower store.