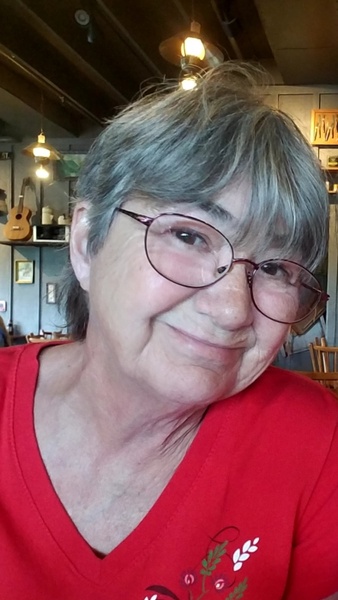 Mary J. Buckner 66 of Carmi, passed away Tuesday morning October 16, 2018 at her home. She was born July 14, 1952 in Herald, the daughter of Luther and Florence (Meredith) Hoy. She was married to James Buckner.

Mary worked most of her life in Housekeeping mostly at Wabash Christian Village. She was a loving wife, mother, grandmother and great-grandmother.

Visitation for Mary will be held from 5-7 on Wednesday October 17, 2018 at the Stendeback Family Funeral Home in Carmi. Online condolences may be left at stendebackfamilyfuneralhome.com

To order memorial trees or send flowers to the family in memory of Mary Buckner, please visit our flower store.