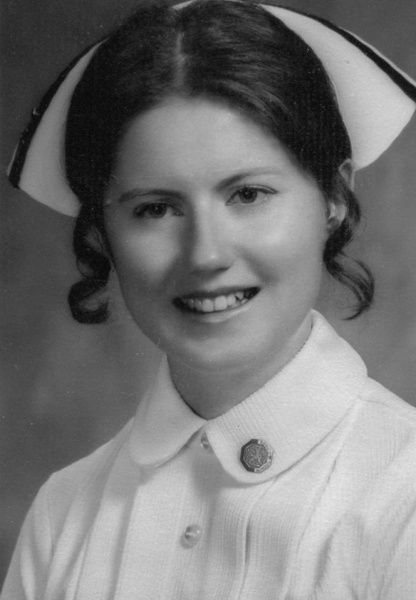 Marthael “Marti” Troester passed away on September 26, 2021, in Creve Coeur, Missouri, after a lengthy illness. She was 72. Marti was born in Anna, Illinois, on April 24, 1949, and spent her childhood mainly in southern Illinois, including Carmi, Salem, and Decatur. In 1967 she graduated from Stephen Decatur High School in Decatur, Illinois, and attended Lincoln Christian College in Lincoln, Illinois, from 1967 – 1969, where she majored in music. She entered the Decatur Memorial Hospital School of Nursing in 1971 and was awarded her R.N. in 1973. She received her B.S. in nursing from the University of Evansville, Indiana, in 1978. Marti served as a U.S. Army nurse from 1978 – 1991, attaining the rank of Lieutenant Colonel. During this time she served in military hospitals in several different states, including Louisiana, Colorado, Texas, and Hawaii. After receiving an honorable discharge, she moved to Carbondale, Illinois, to care for her ailing father. In 1997 she earned her M.S. in nursing from Indiana Wesleyan University and became a Certified Family Nurse Practitioner. She worked at Carle Clinic in Mahomet, Illinois, and then as a civilian employee of the Command Surgeon U.S. Army Reserves in St. Louis until her retirement in 2010. In retirement she enjoyed researching and reading about the history of nursing and investigating her family’s genealogy.

Marti was an active member of Kirkwood Baptist Church, in Kirkwood, Missouri. Her faith was important to her all her life, motivating her to serve for several months as a volunteer nurse in a rural clinic in Guatemala. She loved to knit, crochet, and tat and adored her beloved cats, Kitty, Miss Gockety, Miss Gravy and Alyce.

She was preceded in death by her parents, William Jacob Troester (originally of Pulaski, Illinois) and Rosemary (Cutchin) Troester (originally of Carmi, Illinois).  She is survived by her brothers Timothy Troester and his partner Cathy Thomason of Danville, Illinois, and Joseph Troester and his wife Deborah (Schwegman) Troester, of San José, California, as well as nieces and nephew Emily (Troester) Bosi of Peru, Illinois, Charles Troester of Red Wing, Minnesota, and Christa Troester of Los Angeles, California, along with great-niece Isabel Bosi and great-nephew Drew Bosi. A memorial service will be held on October 16 at Kirkwood Baptist Church at 10 a.m. Masks are required for attendance.

Inurnment will be at Big Prairie Cemetery in Carmi, Illinois, on October 17 at 2 p.m. where she will be laid to rest beside her parents.

To order memorial trees or send flowers to the family in memory of Marthael Troester, please visit our flower store.