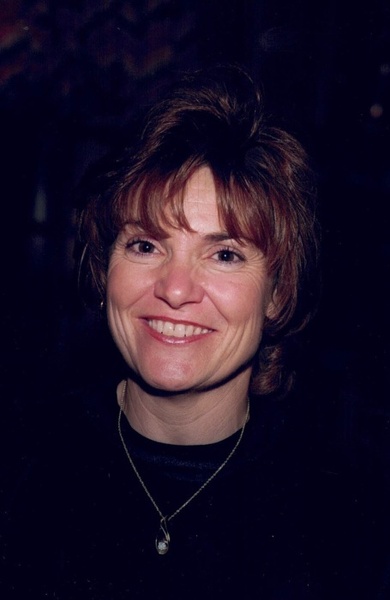 Martha L. Austin, 68, of Carmi passed away at 12:50 p.m., Thursday, February 27, 2020 at her residence.  She was born in Fairfield, IL on April 28, 1951 the daughter of Bernard Ray and Ella Jean (Bickell) Combs.  Martha was a 1969 graduate of Norris City High School.  Martha worked in many administrative positions over the years, but mostly recently with William's Enterprises in Carmi.  She was a member of Enfield United Methodist Church, and enjoyed scuba diving, playing golf, snow skiing, being a license pilot and flying and tending to the plants around her home and landscaping. Martha was a loving mother, grandmother and friend and loved her dogs.

To order memorial trees or send flowers to the family in memory of Martha Austin, please visit our flower store.