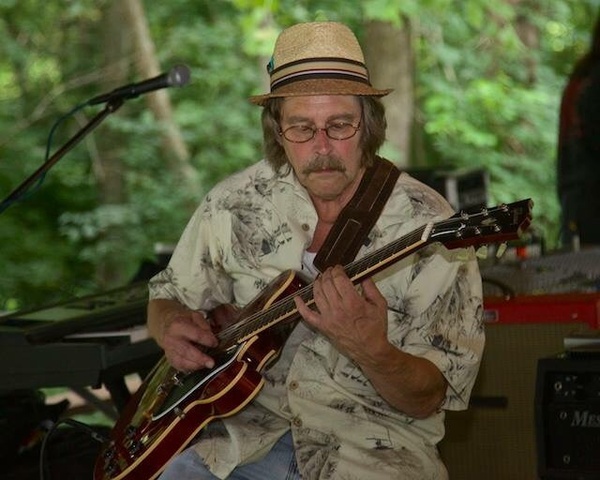 Mark S. Witherspoon, 66 of Carmi passed away Friday June 15, 2018 at his home surrounded by his family. He was born June 10, 1952 in Carmi, the son of Richard Dale and Diane (Cooper) Witherspoon.

Mark retired after many years from Patiki Mine. He was an avid wood carver; and loved trees and planting trees. He had a strong passion for music and playing his guitar. He loved his family and his pet dog, “Tia”.

Private family services will be held at a later date. The Stendeback Family Funeral Home in Carmi is in charge of arrangements.

To order memorial trees or send flowers to the family in memory of Mark Witherspoon, please visit our flower store.