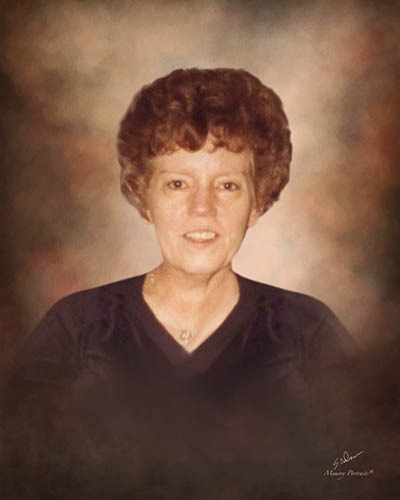 Marilou Hill, formerly of Newburgh, Indiana, died December 5, 2022, in Zionsville, Indiana. Born March 27, 1931, Mrs. Hill was the youngest of Henry and Golda (Fulkerson) Fowler’s five children. She grew up on the family farm in Eldorado, Illinois, and was a 1948 graduate of Eldorado Township High School.
Mrs. Hill worked as a legal secretary before her marriage to Allen W. Hill January 2, 1949. The newlyweds lived in Norris City, Illinois, and later lived in Eldorado and Carmi, Illinois, before settling in Evansville, Indiana.  In addition to raising their two children in partnership with Allen, Mrs. Hill became highly skilled in the craft of hand dipping chocolates for the original Libs Candies. While living in Evansville, she was an active member of Northeast Park Southern Baptist Church.

Mrs. Hill and her husband retired to Newburgh where they enjoyed hosting family gatherings and treating each of their six grandchildren to special summer vacation weeks. They were active members of First Southern Baptist Church in Evansville.  Mrs. Hill moved to Zionsville in 2010 to be nearer family.

She was predeceased by her husband in 2007; her son, Keith Allen Hill, in 2016; her parents; brothers Nelson Fowler, Clifford Fower, and Wilbur Fowler; and sister Lorene Downen.

Funeral services will be at 2pm, Friday, December 9, 2022, at Powell General Baptist Church, 423 County Rd 640 N, Norris City, IL 62869, with calling one hour before the service. Burial will follow in Powell Cemetery.

In lieu of flowers, the family requests donations in Marilou’s memory to: First Southern Baptist Church, 25 South Cullen Avenue, Evansville, Indiana 47715 and will be accepted at Campbell Funeral Home in Norris City who is in charge of arrangements.

To order memorial trees or send flowers to the family in memory of Marilou Hill, please visit our flower store.