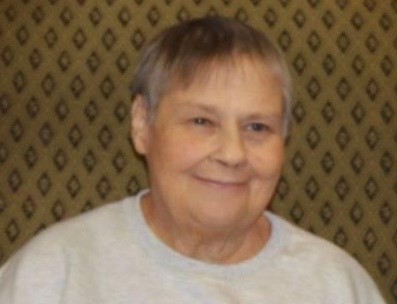 Marie was born on November 14, 1946 in Fon du Lac, Wisconsin, the daughter of Jay Edward and Marion Virginia (Langlois) Potter. She married Richard Lee Lingle in June of 1964 together they shared over twenty-five years of marriage before his passing.

Marie had a deep faith in Jesus which she expressed in both good and bad times, she used her faith to help other by serving in the local church, first alongside Richard at Messiah Baptist in Addison, IL and later at First Baptist of Bolingbrook, IL.

Marie was one of a kind, she cared greatly for her family and friends and loved them very much. She will be deeply missed.

Visitation will be held on Thursday, October 22, 2020 from 10:30 a.m. until the time of service at Bethlehem Gospel Mission Church in Tunnel Hill, IL

Funeral Service will begin at 12:30 p.m. with Rev. Jerry Lingle Officiating.  In accordance with CDC and State recommendations social distancing will be observed and masks will be required.

To order memorial trees or send flowers to the family in memory of Marie Lingle, please visit our flower store.