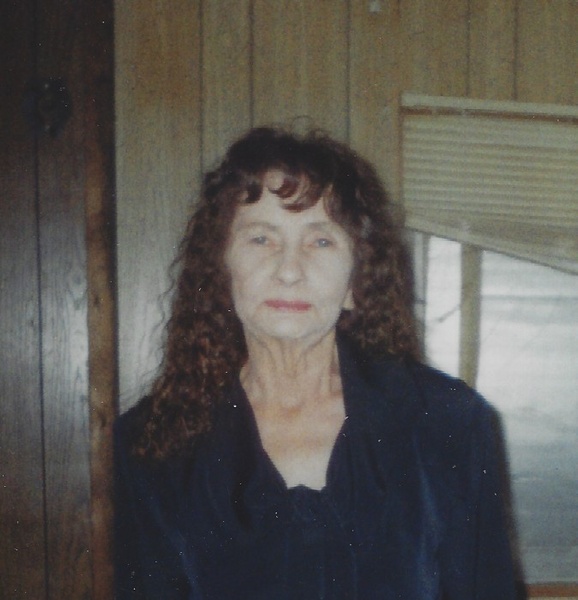 Madeline L. Steed, 81, of Crossville, passed away at 3:30 a.m., Thursday, March 29, 2018 at her residence. She was born in Carmi on August 15, 1936 the daughter of Martin Edgar and Mary Madeline (Childers) Hillyard. Madeline was married to Hugh L. Steed and he preceded her in death on October 17, 2000. She was a housekeeper along with being a housewife and mother. Madeline was a former member of the American Legion Auxiliary.

Funeral services for Madeline L. Steed, 81, will be held at 12:00 p.m., Monday, April 2, 2018 at Campbell Funeral Home in Carmi. Burial will be in North Maple Ridge Cemetery in Carmi. Visitation will be from 10:00 a.m. until the time of service on Monday, April 2, 2018. Memorial contributions may be made in Madeline's memory to the National Kidney Foundation and will be accepted at Campbell Funeral Home in Carmi who is in charge of arrangements.

To order memorial trees or send flowers to the family in memory of Madeline Steed, please visit our flower store.