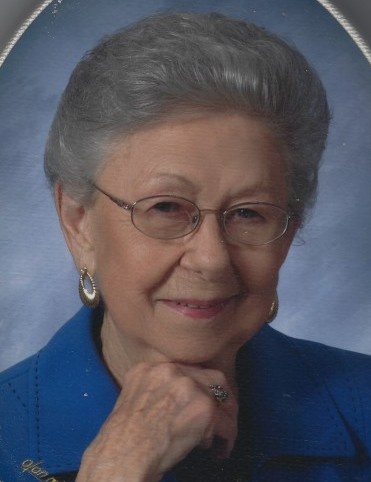 A graveside funeral and burial service for Lyndell Joyce Nibling, 90, of St., Louis, will be held at 2:00 p.m., Friday, June 29, 2018 at White County Memorial Garden in Carmi. Campbell Funeral Home in Carmi is in charge of arrangements.

To order memorial trees or send flowers to the family in memory of Lyndell Nibling, please visit our flower store.