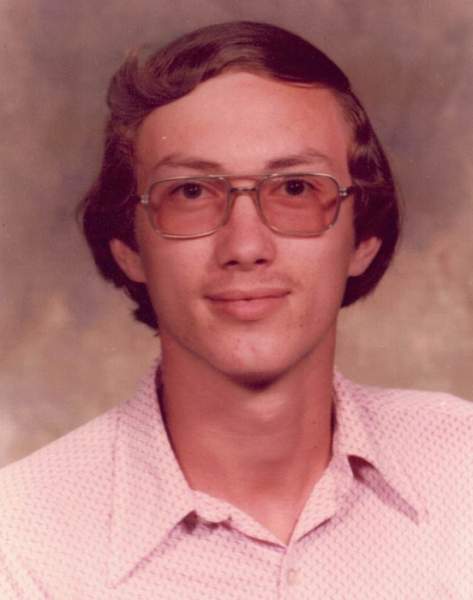 Lyndal Ray Sork, Jr., 58, of Norris City, passed away on Tuesday December 22, 2020.  He was born on January 2, 1962, the son of Lyndal Sork Sr. and Marilyn (Satterfield) Tidwell.  Lyndal was a 1980 graduate from Norris City Omaha High School. He worked at Carmi Molded Rubber as a press operator. Lyndal  enjoyed gardening, fishing and grilling out with family and friends.

A memorial service for Lyndal Ray Sork Jr. will be held on Monday, December 28, 2020 at Powell Cemetery in Norris City, IL. In lieu of flowers, contributions can be made in Lyndal's memory to Residential Hospice and will be accepted at Campbell Funeral Home in Norris City who is in charge of arrangements

To order memorial trees or send flowers to the family in memory of Lyndal Sork, please visit our flower store.