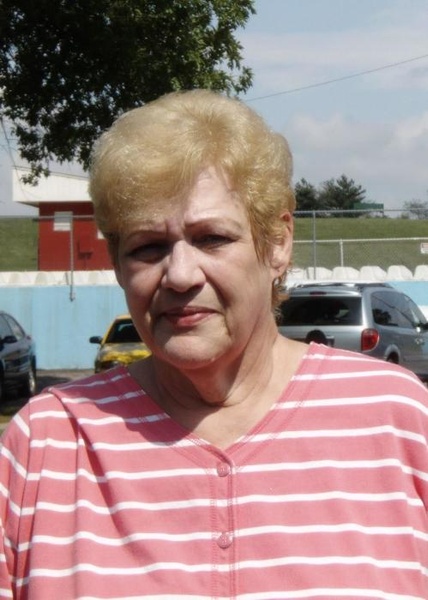 Luella Marie Baker, 70, of McLeansboro, passed away at 11:11 p.m., Wednesday, February 19, 2020 at Hamilton Memorial Hospital in McLeansboro. She was born in Michigan on November 17, 1949 the daughter of Fred and Pauline (Beasley) Briggs. Luella married Harold William Baker on August 28, 1965. She was a homemaker who enjoyed sewing and doll making.

To order memorial trees or send flowers to the family in memory of Luella Baker, please visit our flower store.