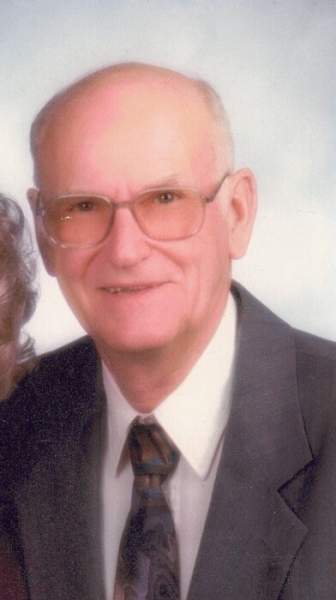 Lowell R. Thackrey, 87, of Carmi passed away at 3:55 p.m., Thursday, December 31, 2020 at Deaconess Midtown Hospital in Evansville, IN.  He was born on August 23, 1933 in Mill Shoals, IL the son of John Albert and Lougilla May (Musgrave) Thackrey.  Lowell married Dorotha Witter on February 27, 1959.  Lowell worked for O.H. & F. Trucking Co. beginning in Fairfield, before transferring to Ohio and back to Grayville.  He later went to work and retired from Wabash Valley Service Co. where he had worked as a bookkeeper. He was a member of First Christian Church in Carmi and also attended the Crossville Church of Christ.  Lowell was an avid fisherman, woodworker and refinisher and gardener. He was active in the White County Republic Party and had served as Treasurer.

A private family funeral service will be held for Lowell Thackrey on Sunday, January 3, 2020 at Campbell Funeral Home in Carmi.  A public graveside committal and burial service will be held at approximately 3:00 p.m., on Sunday at North Maple Ridge Cemetery in Carmi.  Memorial Contributions may be made in Lowell's memory to the Crossville Church of Christ and will be accepted at Campbell Funeral Home in Carmi. In accordance with the IDPH and CDC, masks will be required and social distancing will be observed.

To order memorial trees or send flowers to the family in memory of Lowell Thackrey, please visit our flower store.