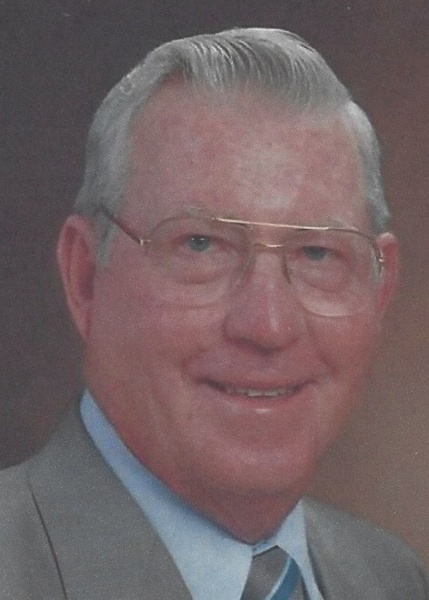 Lowell L. Smith, 87, of Carmi, passed away Monday, September 9, 2019 at 9:10 a.m. at Wabash Christian Village in Carmi.  He was born on October 23, 1931 in Hamilton County, IL, the son of Ralph David and Rosa Vianna (Cotter) Smith. Lowell married Mary Louise Shields in November 1956 and she preceded him in death in March 1971. He then married Mary Imogene Cozart on August 10, 1972 and she preceded him in death on August 26, 2015. He retired as the Principal of Big Prairie School. He also served as the Principal at Brownsville School where he also taught 7th grade Social Studies and coached basketball. Lowell was a member of Walnut Grove Baptist Church. Lowell loved hunting, fishing, gardening and farming. He especially enjoyed telling stories and jokes.

To order memorial trees or send flowers to the family in memory of Lowell Smith, please visit our flower store.