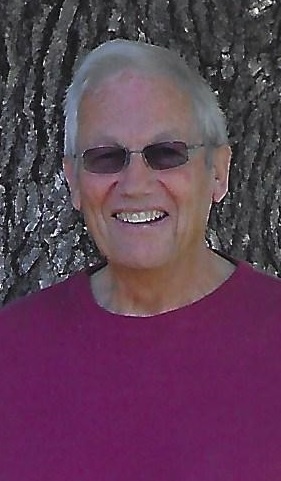 Longtime White County grain and livestock farmer, Lowell E. Roser, 83, of Carmi passed away surrounded by his family at 2:05 p.m., on Friday, April 19, 2019 at the Linda E. White Hospice House in Evansville, IN.  He was born in Carmi on January 16, 1936 the son of Carl and Vida Lucy (Ragel) Roser.  Lowell married Carolyn Sue Mitchell on October 30, 1960.  Lowell was a 1954 graduate of Carmi Township High School and went on to join the United States Air Force serving from March 1955 to December 1958.  He was a member of the Congregational Christian Church and was a life member of the Illinois Farm Bureau and a member of the White County Farm Bureau where he had served as a past Board of Director.  Lowell loved spending time with his family and had a passion for farming and being in the outdoors, especially hunting.

Lowell is survived by his wife of 58 years, Sue; a daughter, Karla (David) Naylor of Carmi; two sons, Kent (Shannon) Roser of Carmi and Kyle (Nikki) Roser of Enfield; a brother, Charles "Red" Roser of Carmi; four grandchildren, Tanner (Morganne) Roser, Walker Roser, Kilee Roser and Kole Roser; two great-grandsons, Hunter and Rhett Roser.  He was preceded in death by his parents, a sister, Marilyn Renfro; a beloved granddaughter, Brooke Naylor who he looked forward to rejoicing with in heaven; and two nephews, Kevin and Mark Renfro.

To order memorial trees or send flowers to the family in memory of Lowell Roser, please visit our flower store.