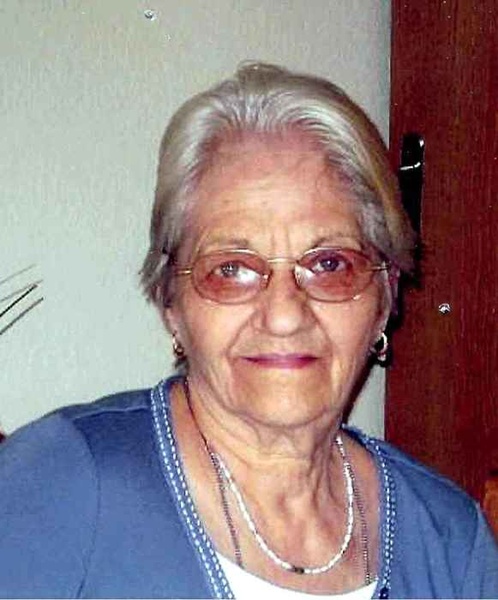 Louise V. Stephens 80 of Carmi passed away Tuesday evening April 30, 2019 at Wabash Christian Village. She was born April 27, 1939 in South Heart, N. Dakota; the daughter of Joseph and Pauline (Paluck) Perzinski. She was married to Stanley R. Stephens and later divorced.

Louise had worked at Ainsbrooke, Martin & Bailey Warehouse and later Hucks, then cooked at Wabash Christian.

Graveside services will be held at 1 p.m. on Saturday May 4, 2019 at Centerville Cemetery. Visitation will be from 11 a.m. until time of services on Saturday at the Stendeback Family Funeral Home in Carmi. Online condolences may be left at stendebackfamilyfuneralhome.com

To order memorial trees or send flowers to the family in memory of Louise Stephens, please visit our flower store.