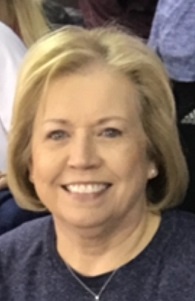 Loretta June (Plock) Hillyard, 73, of Norris City, passed away on Wednesday May 12, 2021.  She was born on January 17, 1948, the daughter of William Herman and Laura Laverne (Wade) Plock.  Loretta married Robert Hillyard on December 23, 1966.  She was the owner and operator of Hair Happenings, where she did hair for 20 years. Loretta was a very active member at Ditney Ridge Baptist Church. She was always active, and taught Sunday School .  She enjoyed decorating, hosting family dinners, camping and reading.

To order memorial trees or send flowers to the family in memory of Loretta Hillyard, please visit our flower store.