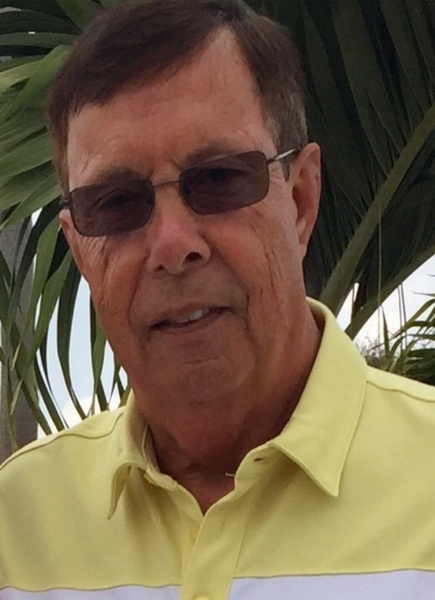 Lonnie R. Hankins, 71, of Carmi, passed away at 8:50 a.m., Saturday, July 20, 2019 at his residence. He was born in Enfield, IL on December 2, 1947 the son of Earl Wayne and Alpha Elizabeth (Newman) Hankins. Lonnie married Laverne Fantone, December 6, 1969,  he then married Connie Ashley on April 28, 1990 and she preceded him in death on April 23, 2004. He served in the Army during Vietnam, where he received 2 purple hearts. Lonnie was a technician at General Electric. He was a member of the VFW post #3851 and the American Legion post # 224. Lonnie was a member of the Carmi Country Club where he loved playing golf on Tuesday and Friday mornings with his best buddies. He had recently enjoyed worship at the First United Methodist Church. Lonnie was an avid University of Kentucky basketball fan.

Lonnie is survived by his companion Donna Whitley, two sons, Lewis and Kendra Hankins, of West Frankfort and Brian and Nancy Hankins, of Pequot Lake, MN; a daughter, Lisa and Justin Quartana, of Galatia, IL,  step-daughter, Diana Hurt, of Nashville, TN; two sisters, Iva Dinwiddie,of Enfield and Linda Sandusky, of Carmi; seven grandchildren, Christopher, Nicholas, Trinity and Branden Hankins, William , Isabel and Maggie Quartana. He was preceded in death by  a sister, Kathy Fleck and his parents, Earl and Alpha.

To order memorial trees or send flowers to the family in memory of Lonnie Hankins, please visit our flower store.