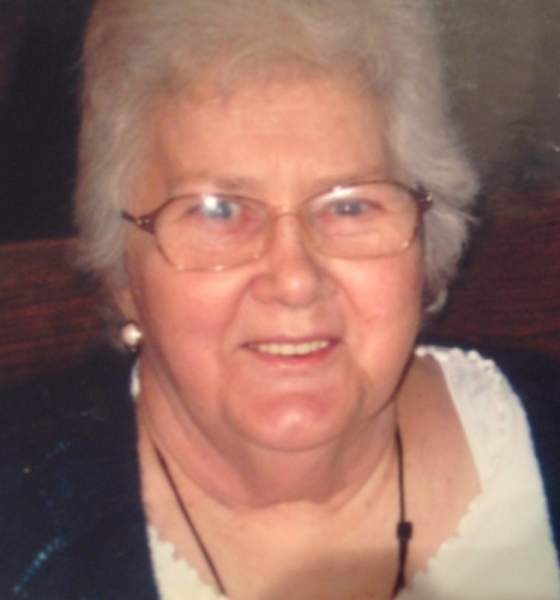 Lois Kathryn Fowler. 87, of Vincennes, IN, passed away at 9:30 a.m. CST, Wednesday, August 7, 2019 at Wabash Christian Village in Carmi, IL. She was born in Campbelltown, IN, on February 19, 1932 the daughter of Gordon and Doris (Jerrell) Dawson. Lois married Robert Buell Fowler on December 24, 1950 and he preceded her in death on April 4, 2009. She graduated from Winslow High School and was a homemaker. Lois was a member of Pleasant Ridge General Baptist Church.

Lois is survived by three sons, Steve (Phyllis) Fowler, of McLeansboro, IL, David (Rhona) Fowler, of Petersburg, IN; Larry Kent (Juline) Fowler, of Washington, DC, two sisters, Rosalie Blackburn and Donna (Tom) Wood, both of Vincennes, IN; five grandchildren, Jordan (Maggi),  Zachary and Ani Fowler and Phillip (Autumn) and John (Kristi) Buchta and one great-grandchild, Jake Buchta. She was preceded in death by her parents and her husband.

Graveside funeral and burial services will be held at 2:00 p.m. EST, Sunday, August 11, 2019 at Pleasant Ridge Cemetery in Campbelltown, IN. Visitation will be held prior to the service at the cemetery. In lieu of flowers, memorials may be made in Lois' memory to the Pleasant Ridge Cemetery and will be accepted at Campbell Funeral Home in Carmi who is in charge of arrangements.

To order memorial trees or send flowers to the family in memory of Lois Fowler, please visit our flower store.